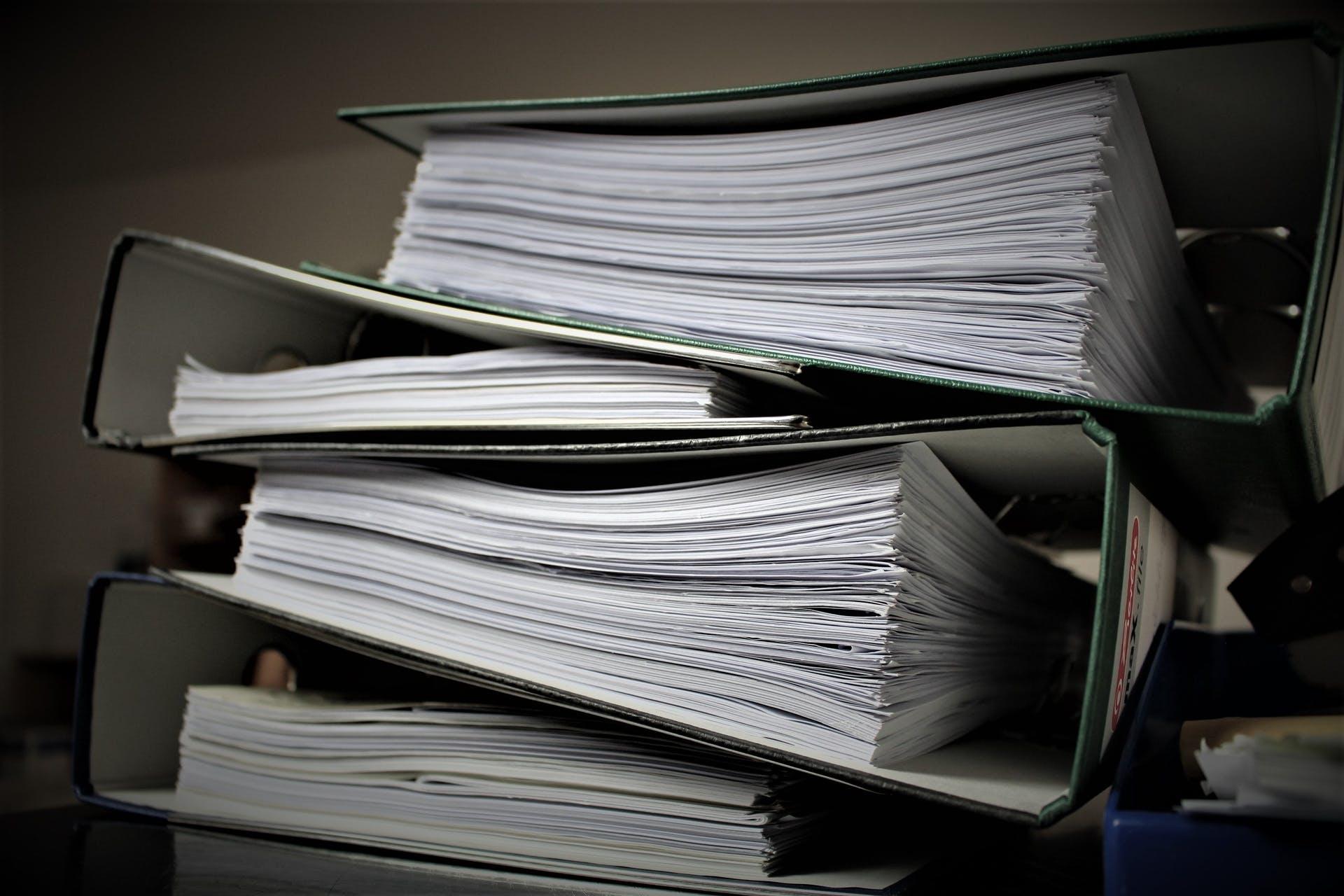 The launch of Europe’s long-awaited Unified Patent Court has been rocked by an internal argument over transparency. New rules proposed last month would make secrecy the default, not transparency, and industry is not happy.

The reason for the change is, according to some reports, because the transparency the UPC promised in its initial draft of the rules breaks Europe’s stringent data protection laws. You read that correctly: documents from a public court of law cannot be shared with the public.

If the new rules are adopted it will mean that documents, including court decisions and orders, as well as written pleadings and evidence, will only be made available “upon reasoned request”, and that the decision to grant access would be made by the judge rapporteur “after consulting the parties”.

It is a reversal from a previous draft of the rules, which did promote genuine transparency. Until last month it looked like the UPC would be a shining beacon and example to all national patent courts in Europe, which have historically been opaque about case details.

Important patent owners including innovative companies from the pharmaceutical and technology industries are among the many trying to prevent this change. For them, the lack of transparency poses serious threats and there is a real risk that companies will just avoid the Europe-wide patent system altogether.

Why is transparency so important?

The lack of transparency makes it particularly difficult for parties, especially SMEs with small or non-existent in-house legal teams, to be aware of the litigation history of a patent and be able to coordinate their defence with other parties. This will often make an already expensive and time consuming defence even longer and more costly, and will increase the likelihood of targeted firms settling simply to avoid this crushing burden. For a concrete example read our blog from last year about a small Spanish tech firm called NTR Global.

Moreover, the lack of transparency hinders the targeted parties’ ability to find out whether a patent has been previously litigated and what its owner has already said about what the patent covers. This opens the door for the patent proprietor to game the system by interpreting claim elements differently in different cases. Put simply, it allows such a patent owner to cover its tracks so it can prey on others using the same patent.

The only ones to gain from the new proposed rules on transparency are patent assertion entities, whose business model is built around gaming the system. For them it is a dream come true. A jurisdiction the size of the US with opacity written into its rules – and the potential for a Europe-wide injunction to drive settlements that far exceed the value of their patents.

The US, once the favoured hunting ground for opportunistic PAEs, has offered electronic access to patent litigation documents for more than thirty years. The Public Access to Court Electronic Records (PACER) database provides the public with real-time access to documents filed at all federal courts.

And since the eBay ruling by the Supreme Court in 2006, automatic injunctions in the US are by and large a thing of the past. Not so in Europe, where they remain the norm in spite of EU law to the contrary.

The combination of a lack of transparency and this propensity among European judges to hand out injunctions as a cure all for patent disputes – even when the patent covers just a trivial feature of a complex product – only favours those that seek to make a fast buck, and harms genuine innovators.

This has always been a problem in Europe. But with the arrival of the UPC the risk of opportunistic attacks will be super-sized.

Professor Alain Strowel’s academic curiosity was first sparked by philosophy. At 18 he went to the universities he would later work for as a law professor, the Université Saint-Louis in Brussels and the UCLouvain.
IP2Innovate

The Portuguese Presidency of the EU is hosting a high-level conference tomorrow focused on intellectual property in the digital world, and the importance of an innovation-oriented ecosystem to improve the quality of life for citizens and companies, and drive economic recovery.
IP2Innovate

In the paper by Professor Sikorski, titled: Towards a more orderly application of proportionality to patent injunctions in the EU, he proposes changes needed to safeguard Europe’s patent system from abuse by opportunistic PAEs.
Back to overview