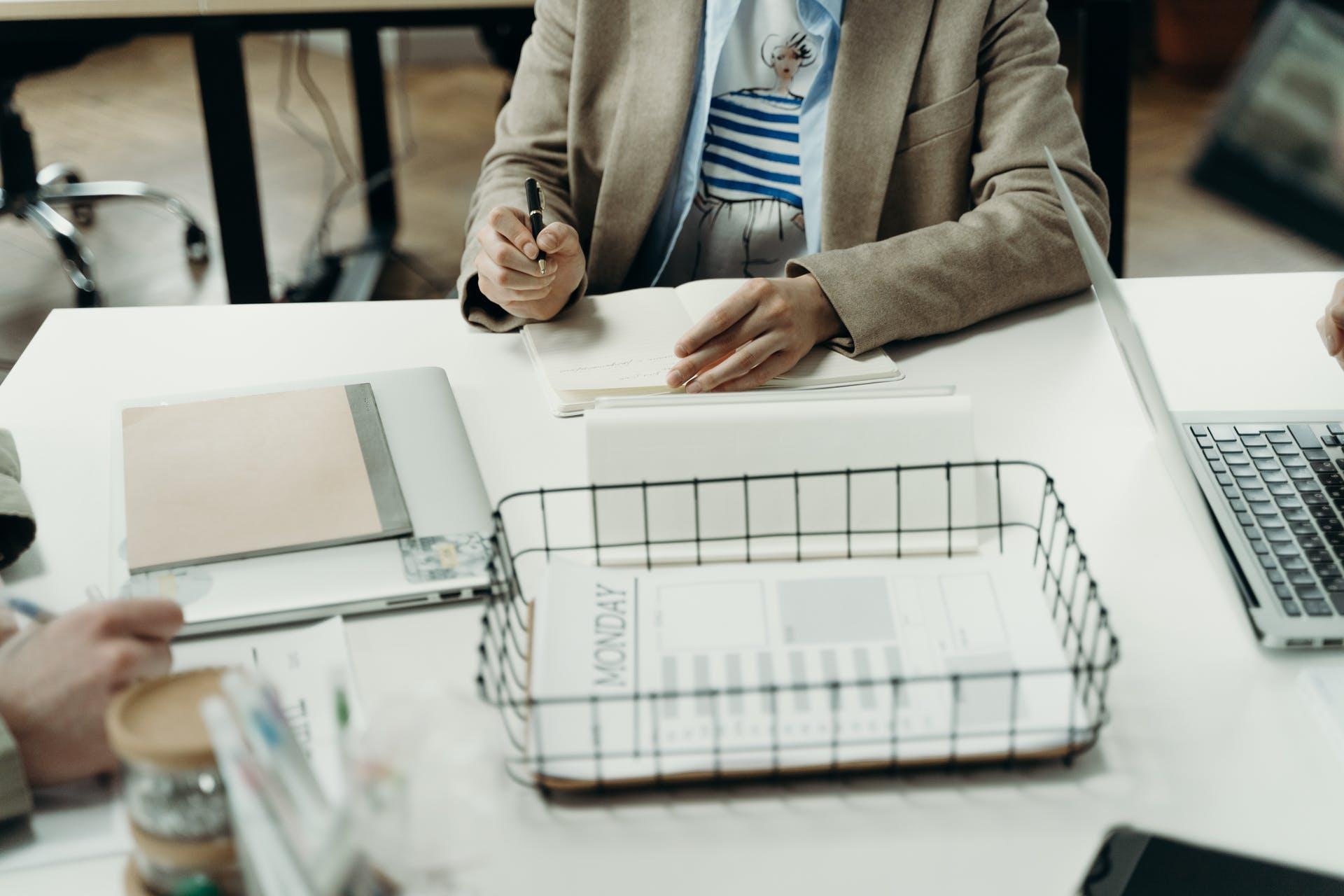 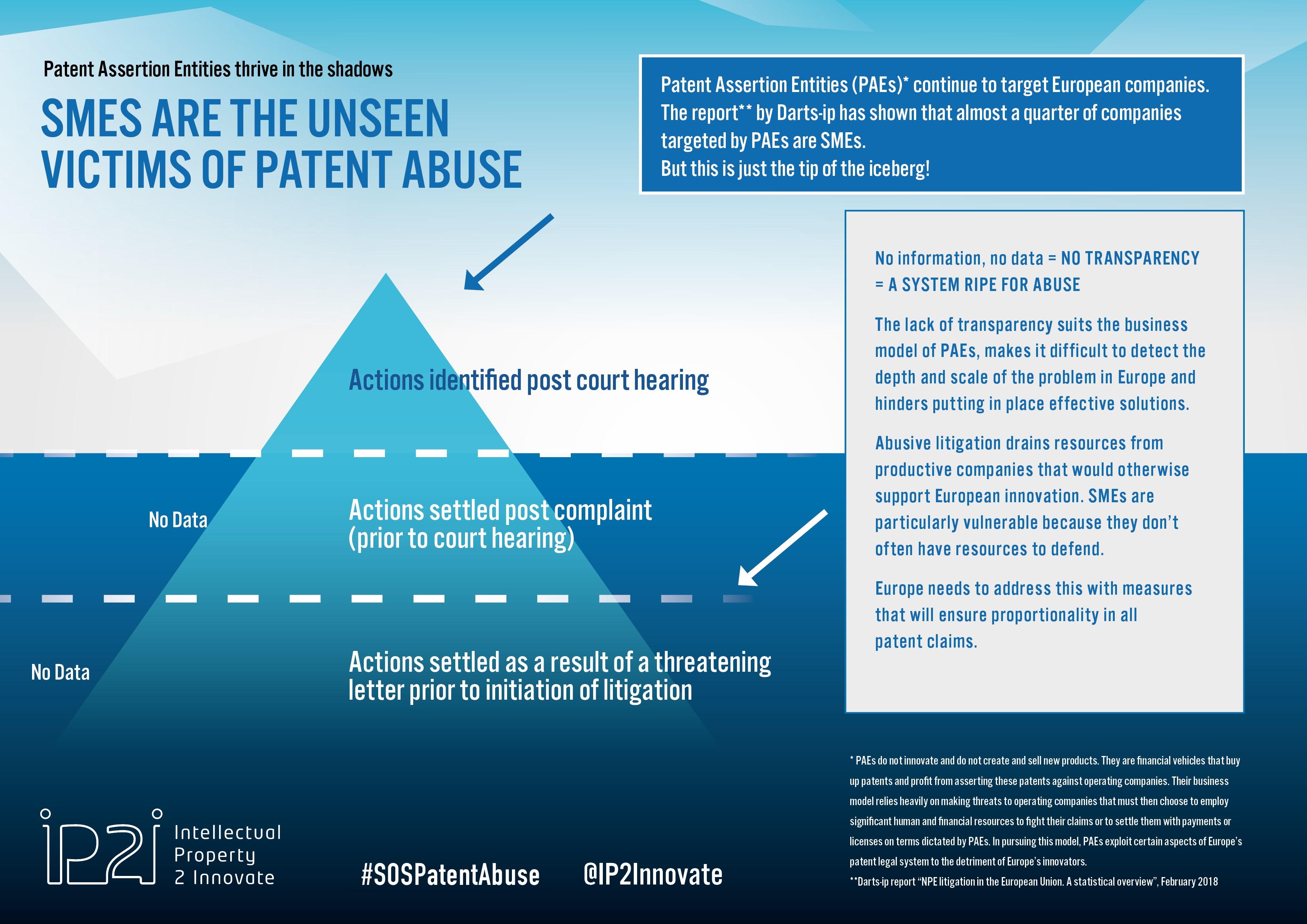 “Abuse of Patent Enforcement in Europe How Can Start-ups and Growth Companies Fight Back?” – Interview with Krista Rantasaari

On Friday the European Commission and the Portuguese Presidency of the EU will invite member states to support a declaration regarding startups that seeks to create common standards in areas such as access to finance and social inclusion. Ms Rantasaari feels that patent issues are missing from this otherwise useful initiative.
Patrick Oliver

As the European Commission turns its attention to helping improve the regulatory environment for SMEs here is a true story about how patent trolls broke the back of a successful small European business.
IP2Innovate

The Portuguese Presidency of the EU is hosting a high-level conference tomorrow focused on intellectual property in the digital world, and the importance of an innovation-oriented ecosystem to improve the quality of life for citizens and companies, and drive economic recovery.
Back to overview