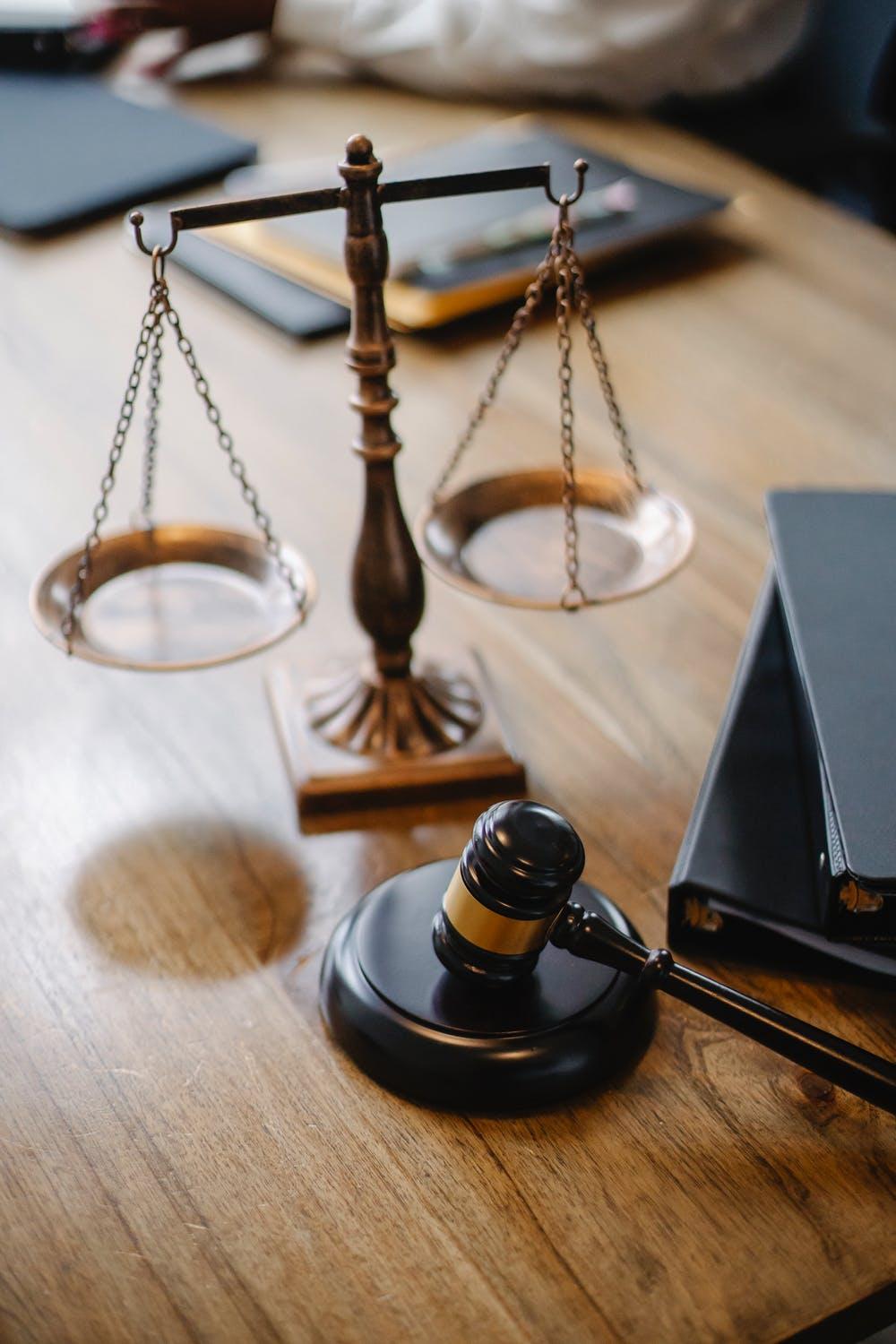 With Austria signed up, the Unified Patent Court agreement has now been ratified by the required 13 member countries. The dream of forging one single patent jurisdiction for Europe is on course to become a reality, after decades of uncertainty.

Barring any last-minute hiccups, the UPC should be up and running in the second half of 2022. This is great news because a unified patent regime will give a shot in the arm to European technology transfer and foreign direct investments in high tech industries. It will increase legal certainty, reduce administrative burdens and potentially cut costs for applicants who file for patent protection in several European countries. That’s the upside.

The downside is that the UPC could inadvertently amplify the weaknesses in Europe’s existing patchwork of patent regimes. In particular, it could hand patent abusers the equivalent of a nuclear button.

Complex modern products can contain thousands of components. Each component can have numerous patents associated with it, but the patents are often not clearly identifiable, creating a vast “patent thicket” around the product. This means that manufacturers can inadvertently infringe a patent – one of potentially thousands in that thicket – despite their best efforts to verify that they have not.

The Unified Patent Court Rules of Procedure provide judges with the means to order EU-wide injunctions. Should such injunctions be handed down automatically upon findings of patent infringement, all it would take  would be one patent infringement claim to force a complex product like a phone or a car off the market.

Member State courts have largely been handing out automatic injunctions as a matter of course, ignoring EU law that courts must consider the context of each patent claim and award remedies that are proportionate to the specific case.

Data by Darts-ip (part of Clarivate), which maintains the most complete database of European court decisions, shows that 98% of patent cases in Europe, in which an infringement is found and permanent injunction requested, result in injunctions being awarded automatically by national courts, without any proportionality consideration.

That’s great if  you are a Patent Assertion Entity. PAEs buy patents with the sole intent of asserting them against manufacturing companies to extract disproportionately high settlements. Often all it takes is the mere threat of a lengthy and expensive lawsuit and an injunction at the end of it to push a target company to settle out of court.

It’s bad enough when that happens in one country. With the UPC, the threat to manufacturers is hugely amplified because a UPC injunction would apply across the whole region. From the point of view of PAEs, the potential returns from launching a spurious claim are much greater in a Europe-wide jurisdiction.

Should national-court traditions to automatically issue injunctions find their way into the UPC, it would make Europe as attractive and potentially lucrative as the US was before the landmark eBay ruling in the Supreme Court in 2006.

Prior to the eBay ruling, the US was the jurisdiction of choice for PAEs because US courts handed out injunctions automatically – as they still do in Europe. Not surprisingly, when the US Supreme Court ruled against this approach patent abusers started migrating to Europe.

It is important for UPC judges to be aware of the commercial dynamic driving patent abuse before they take on the much greater responsibility of assessing Europe-wide patent claims in the UPC.

Three things should be part of the UPC training to judges in order to prevent Europe becoming a haven for patent abusers.

First, the importance of assessing the impact of an injunction in light of the actual harm to the patent owner of not granting an injunction should be affirmed.

For example, if  the patent owner is not a market player and is simply exploiting patents to make a fast and easy buck, then judges should consider this before automatically handing out a Europe-wide injunction. They need to consider factors such as whether the infringement concerns a minor feature of a complex product, the impact of the injunction on the defendant compared to the benefit to the patent owner, and the impact of the injunction on the public and third parties.

Germany, Europe’s busiest patent jurisdiction and a favourite port of call for PAEs until now, reformed its patent laws in June, moving away from automatic injunctions and instead calling on courts to assess the individual merits of each case, as well as considering the proportionality of their rulings.

Judges across Europe need to be aware that automatic injunctions are no longer suited to today’s complex patents system.

Second, there is a problem dubbed the ‘injunction gap’. This occurs in countries including Germany, where there is a system of bifurcation. This means that infringement and invalidity proceedings are handled by separate courts in separate proceedings.

Often, the injunction decision precedes the patent validity one. As a result, products are sometimes removed from the market even though the asserted patent is invalid. Judges could delay an injunction ruling pending the outcome of the validity decision but it doesn’t happen often enough.

Third, judges need to be aware that fee shifting doesn’t work with many PAEs, because they are shell companies with no assets. Fee shifting hands the winning side’s legal costs to the loser in a case. In principle it’s a good deterrent for opportunistic patent claims, like the ones made by PAEs. However, when the PAE has no assets it doesn’t suffer this financial downside.

When the UPC gets going, judges from around Europe who are specialised in patent cases will preside over the new courts. They will be dealing with PAEs hoping to exploit the new super jurisdiction for supersized profits. Judges are well placed to stamp out such patent abuse, but in order to do so they need to move away from granting automatic injunctions.

Judges need to be made aware of alternative solutions, instead of adopting a one-size-fits-all approach to patent infringement cases. Where a disputed patent is found to have been breached they should consider imposing damages rather than pulling products from the market.

In some cases they should be more flexible in how they design an injunction, for instance allowing the sale of already produced and distributed infringing products in exchange for royalties, coupled with a delay in the start of the injunction to allow a new product design to be implemented.

And when dealing with PAEs, judges need to be aware of the obscure structures of assetless shell companies. If there is any doubt over the PAEs ability to cover legal costs in a trial then judges should force them to post a security in advance. This would deter many opportunistic patent claims.

The UPC promises to be a shot in the arm for innovation in Europe. Preparing judges for this important step forward is essential. Judges need to use their discretion in patent infringement cases, and to apply remedies that are proportionate, just as it states in European law. It’s time for Europe to get its patents house in order.

The launch of Europe’s long-awaited Unified Patent Court has been rocked by an internal argument over transparency. New rules proposed last month would make secrecy the default, not transparency, and industry is not happy.
IP2Innovate

In the paper by Professor Sikorski, titled: Towards a more orderly application of proportionality to patent injunctions in the EU, he proposes changes needed to safeguard Europe’s patent system from abuse by opportunistic PAEs.
IP2Innovate

On Friday the European Commission and the Portuguese Presidency of the EU will invite member states to support a declaration regarding startups that seeks to create common standards in areas such as access to finance and social inclusion. Ms Rantasaari feels that patent issues are missing from this otherwise useful initiative.
Back to overview