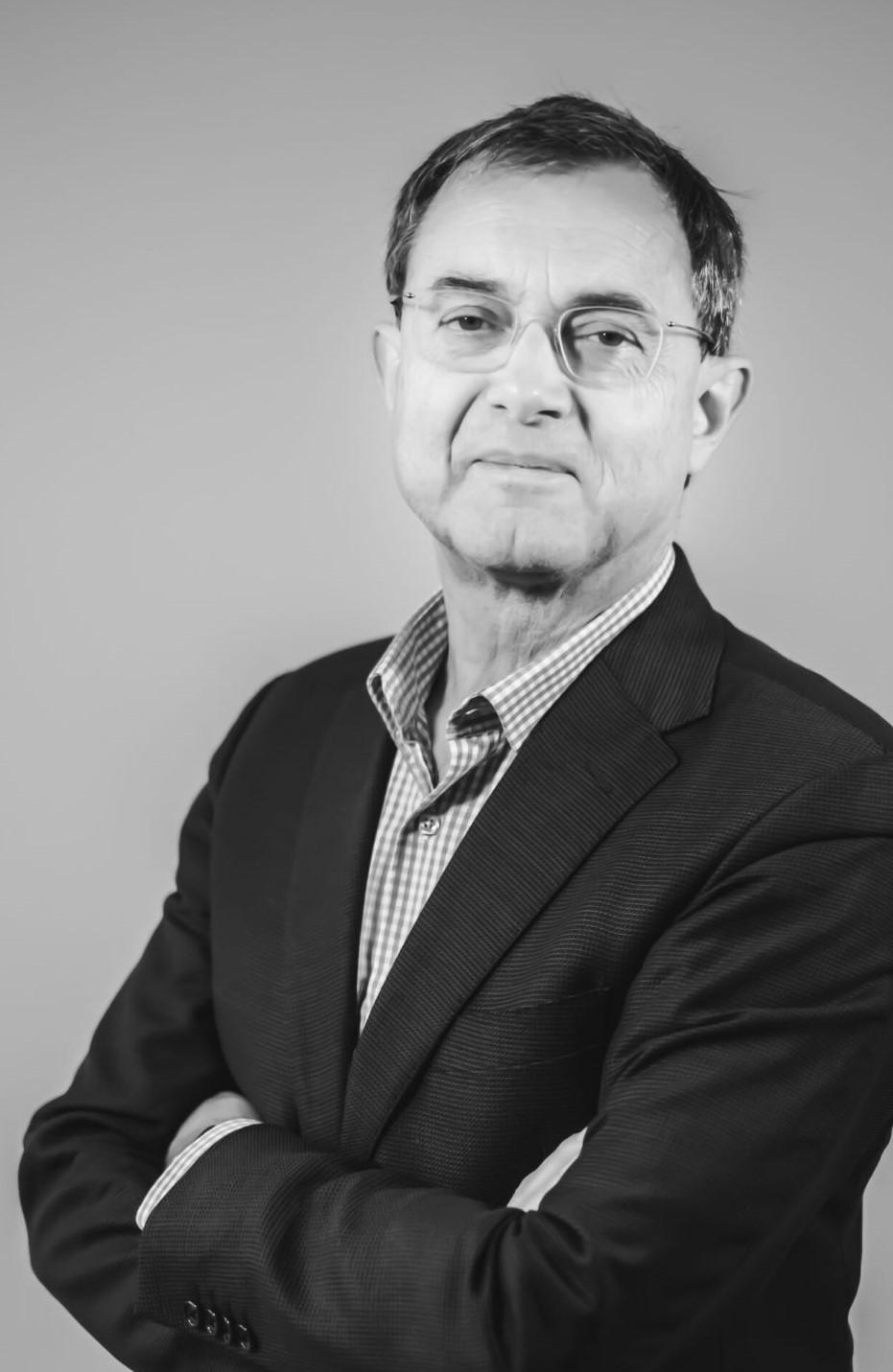 Professor Alain Strowel’s academic curiosity was first sparked by philosophy. At 18 he went to the universities he would later work for as a law professor, the Université Saint-Louis in Brussels and the UCLouvain.

“I was more into philosophy at that age but then I was persuaded to add law on top,” Prof. Strowel said in a telephone interview.

The move into intellectual property law was prompted by his love of the arts. “I was initially interested in laws protecting the rights of creative people – copyright in particular.”

Today Prof Strowel focuses on topics related to technology. In addition to his professorships at UCLouvain and University Saint-Louis, he is also a senior partner and member of the IP & IT law department at the law firm Pierstone Brussels.

Recent academic papers have focused on topics such as AI, platform regulation, data governance and data mining. But patents and the changes to Europe’s patent system are topics close to his heart.

As the launch of the Unitary Patent Court (UPC) draws near Prof Strowel isn’t convinced that its judges have a good enough grasp of the economic context for many patent disputes, especially in areas involving complex IT products containing multitudes of patents, and of the new balancing requirements with competing fundamental rights, such a freedom to conduct a business.

“We’ll have sophisticated judges – the smartest on the bench,” he said, adding nevertheless that the prevailing approach in Europe, with its focus on property protection, is too simple for many complex cases today.

He is a strong advocate for applying the principle of proportionality to patent rulings. “To do this you need a broader analysis than simply looking at property ownership. The UPC judges should be trained to consider the context, in particular the economic impact of their decisions,” he said.

In a paper from 2020 Prof. Strowel argued that Europe’s patent legal framework is not completely fit for patent litigation involving disputes between bona fide commercial parties operating within the normal course of business. He pointed to the growing problem of non-practising entities (NPEs), otherwise known as patent assertion entities, or more colloquially patent trolls.

“With the arrival of the UPC there’s a risk we may see more litigation involving NPEs, because they will be attracted by the possibility of leveraging their assets at a much higher level,” Prof Strowel said.

One important safeguard will be transparency. The UPC looks set to be more transparent – and subject to more scrutiny – than the national patent courts that hear patent cases now. “As long as there is transparency then I am less pessimistic. Eyes will be on the rulings,” he said.

Prof Strowel is more circumspect about the other big news in the world of European patents - reform of the German patent code last year. “We should wait and see if the reform has implications – it’s too early to say yet.”

Germany has a very mechanical approach to patent disputes, he said. Automatic injunctions are the norm. Taking into consideration other factors than the simple property rights of the patent holder is not common in Germany, but other European jurisdictions are also tempted by this approach.

“There should be greater awareness of third party interests as well as other factors,” he said, adding that if Germany changes course then, and only then, will the rest of Europe follow.

Professor Ansgar Ohly is one of Germany’s most respected law professors and an authority on intellectual property law across Europe. He is the Chair for Civil Law, Intellectual Property and Competition Law at the University of Munich. He is also a visiting professor at Oxford University.
IP2Innovate

The Portuguese Presidency of the EU is hosting a high-level conference tomorrow focused on intellectual property in the digital world, and the importance of an innovation-oriented ecosystem to improve the quality of life for citizens and companies, and drive economic recovery.
worldipreview.com

The lack of transparency around NPEs marks a serious problem for the European patent system, argues Patrick Oliver of IP2Innovate.
Back to overview