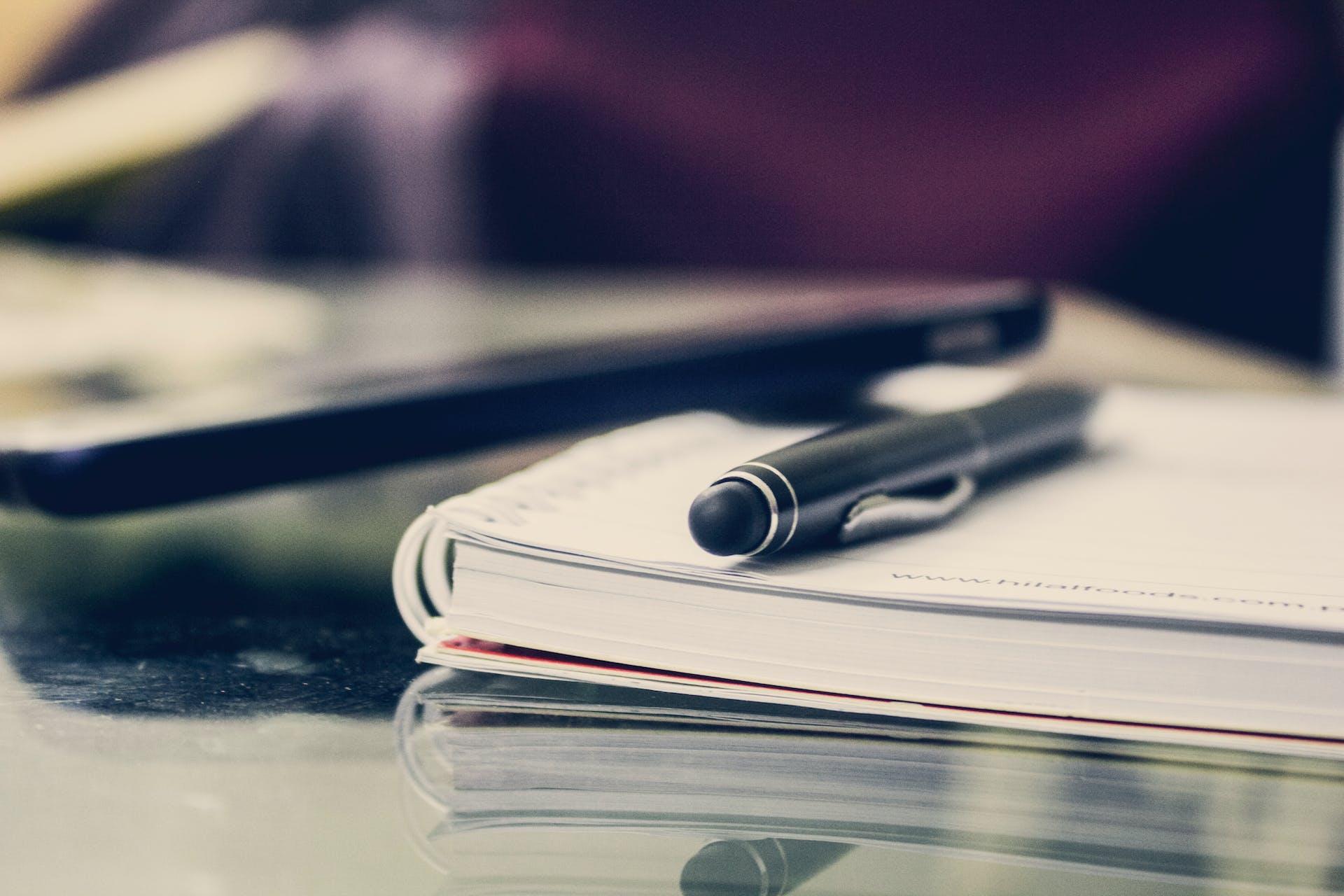 Professor Ansgar Ohly is one of Germany’s most respected law professors and an authority on intellectual property law across Europe. He is the Chair for Civil Law, Intellectual Property and Competition Law at the University of Munich. He is also a visiting professor at Oxford University.

He studied in Bonn, Munich, and Cambridge University where he met Professor Bill Cornish. “He was my first influence, a very important figure, he established the study of intellectual property law in Cambridge,” Professor Ohly said in an interview.

IP law was one of four topics he focused on during his studies, the other three being EU law, jurisprudence and public international public law.

Perhaps under the influence of Cornish, Ohly was drawn to the issue of balance in patent law. “I found the task of striking a balance between protecting innovation while at the same  allowing due freedom to other players a fascinating challenge that has an impact on the economy, on culture,” he said.

He calls himself a “great supporter” of the reform of Germany’s patent code that was adopted last year. In particular the new law’s position regarding the proportionality defense.

However, he said that after just 16 months since the law was adopted it is too early to say whether the reform will make a difference. “We have to wait and see. It depends where judges set the threshold for proportionality, whether courts will be prepared to apply this defense in practice.”

Automatic injunctions have been the norm across Europe, not just in Germany, Professor Ohly said. Will the arrival of the Unified Patent Court (UPC) next year change this?

“It’s an open question whether UPC courts will allow a defense based on a disproportionality argument,” he said. “I think they will. The UPC rules do allow for automatic injunctions but they are also bound by EU law, including the proportionality clause in Article 3.2 of the IPRED directive.

There’s nothing wrong with short but strong patent protections per se, he said,  but Ohly feels that in sectors such as ICT a lot of the patents granted are weak or unclear. “This could be one reason why there are many disproportionate patent claims.”

The UPC probably shouldn’t follow the lead of the US, where a strict four-factor test for automatic injunctions exists since the landmark Ebay case. “No one would go as far as the Ebay four-factor test,” he said.

“English law is probably a better example for the UPC to follow.  In the UK injunctions are handled more carefully than on the continent, and courts do consider proportionality there,” Ohly said.

Is it not frustrating to see the knee-jerk impulse of European courts to grant automatic injunctions, even when EU law calls for proportionality in patent disputes? “I’m not so pessimistic about the direction the system is moving in. Until now the European Court of Justice hasn’t had the chance to give guidance on the need for and the contours of a proportionality defense under Article 3.2 IPRED.

“It’s remarkable how few defendants have used the proportionality argument before German courts so far. This may be because defendants are reluctant to make proceedings longer because of the costs. Perhaps it’s because they don’t want to disclose confidential commercial information,” he said.

Ohly said he has never been tempted to go into patent law practise. “Sometimes I do some consulting work which I find interesting because it gives me insight into practical cases, but I prefer academia to practising  because it gives me the time and the independence to look into the questions that I consider to be relevant.”

And when he is not contemplating the law professor Ohly loves to play the clarinet.

One of his proudest moments, he said, was performing the solo opening to Gershwin’s Rhapsody in Blue with a Munich amateur symphony orchestra in the Munich Prinzregententheater, with his mother, father and wife in the audience

“In the next life I wouldn’t change anything. I’d come back as a professor and clarinetist,” he said. 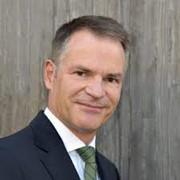 On Friday the European Commission and the Portuguese Presidency of the EU will invite member states to support a declaration regarding startups that seeks to create common standards in areas such as access to finance and social inclusion. Ms Rantasaari feels that patent issues are missing from this otherwise useful initiative.
IP2Innovate

Valerio Sterzi is on a mission. Ever since his undergraduate days at Bocconi University in Milan, he has been fascinated by the economics of innovation. At first he had great faith in patents as a tool for fostering innovation.
IP2Innovate

The launch of Europe’s long-awaited Unified Patent Court has been rocked by an internal argument over transparency. New rules proposed last month would make secrecy the default, not transparency, and industry is not happy.
Back to overview