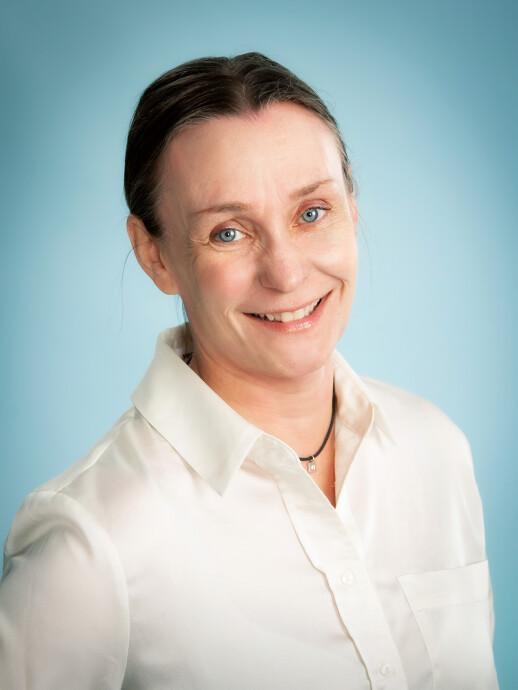 As the European Commission turns its attention to helping improve the regulatory environment for SMEs here is a true story about how patent trolls broke the back of a successful small European business.
IP2Innovate

In the paper by Professor Sikorski, titled: Towards a more orderly application of proportionality to patent injunctions in the EU, he proposes changes needed to safeguard Europe’s patent system from abuse by opportunistic PAEs.
worldipreview.com

The lack of transparency around NPEs marks a serious problem for the European patent system, argues Patrick Oliver of IP2Innovate.
Back to overview