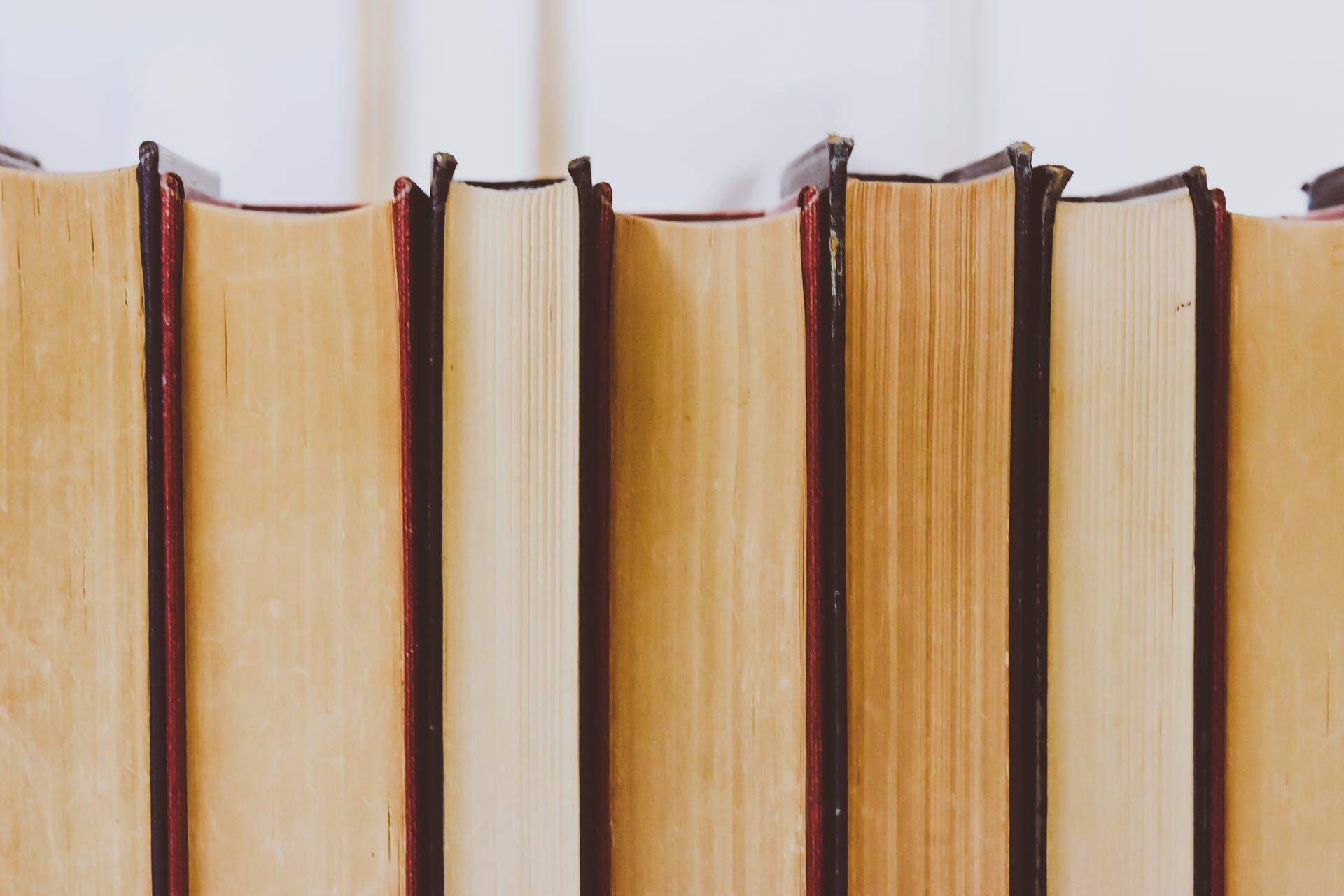 Rafal Sikorski is a law professor, Chair of European Law at the Adam Mickiewicz University of Poznan in Poland. He is also a senior partner at the Polish law firm SMM Legal.

Throughout his career as an academic and a practising lawyer Rafal Sikorski has focused on protection and licensing of intellectual property. He graduated a decade after Poland’s communist era had ended but still several years before it joined the European Union.

“There was a lot of unfair competition particularly around trademarks back then. Copyright  issues were also common.

Poland has come a long way since those Wild East days after communism. Today, his interests moved to patent law as patent abuse has taken over from the pirates and wheeler dealers abusing trademarks. The reason is simple: technology.

“The rapid advances in technology have led to more and more complicated products often incorporating hundreds, thousands of patents. This has created patent thickets. I have seen a lot of patent abuse here, and it’s stifling innovation, instead of promoting it as patents are supposed to,” he said.

Europe is some way behind the US in addressing some of the imbalances that have inadvertently created a lucrative industry in patent abuse.

“The abuse of patents by patent asserting entities (PAEs) is a problem in Europe. Less so in the US since the 2006 Supreme Court ruling in the eBay case,” said Sikorski.

That landmark ruling forced courts in the US to take a more balanced approach to disputes between patent owners and implementers. Before it, injunctions were often handed out automatically.

Since the ruling, US courts no longer presume that infringement results in irreparable harm to the patentee. This means that effectively, injunctions are no longer automatic in the US.

Europe will follow suit. “The US is usually 10-15 years ahead of Europe. The idea of taking a more flexible approach to patent disputes is still very new here.”

He described the reform of German patent law adopted in June of this year as “a very interesting development”.

“German judges may be reluctant to move away from handing out automatic injunctions, but it will become hard to claim that nothing has changed as a result of the reform,” Sikorski said.

He added that when judges do hand out automatic injunctions these cases will be referred to the Court of Justice of the EU, where the meaning of proportionality will be considered.

“Over time this will lead to a change towards a more flexible approach by patent courts,” he said.

Not just in Germany but across Europe. “Once the principle of proportionality is there it’s hard to say it isn’t relevant. Potential litigants will try to use it, that’s for sure,” Sikorski said.

In fact, the principle of proportionality has been there for some time. It was enshrined in the 2004 Intellectual Property Rights Enforcement Directive (IPRED) – a law originally intended as a safeguard against pirates and counterfeiters from the new EU member states, including Poland.

And yet automatic injunctions – with no consideration of proportionality - are still common in many of the largest patent jurisdictions in Europe. “I am astonished what some judges in the EU say (in defence of automatic injunctions), in spite of what is written in IPRED,” Sikorski said.

In the paper below by Professor Sikorski, titled: Towards a more orderly application of proportionality to patent injunctions in the EU,he proposes changes needed to safeguard Europe’s patent system from abuse by opportunistic PAEs.

The launch of Europe’s long-awaited Unified Patent Court has been rocked by an internal argument over transparency. New rules proposed last month would make secrecy the default, not transparency, and industry is not happy.
IP2Innovate

Abuse of Patent Enforcement in Europe. How Can Start-ups and Growth Companies Fight Back? – Interview with Krista Rantasaari

On Friday the European Commission and the Portuguese Presidency of the EU will invite member states to support a declaration regarding startups that seeks to create common standards in areas such as access to finance and social inclusion. Ms Rantasaari feels that patent issues are missing from this otherwise useful initiative.
IP2Innovate

IP law professor with a grounding in philosophy

Professor Alain Strowel’s academic curiosity was first sparked by philosophy. At 18 he went to the universities he would later work for as a law professor, the Université Saint-Louis in Brussels and the UCLouvain.
Back to overview